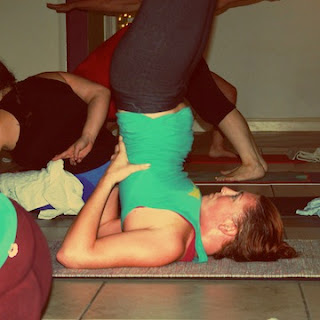 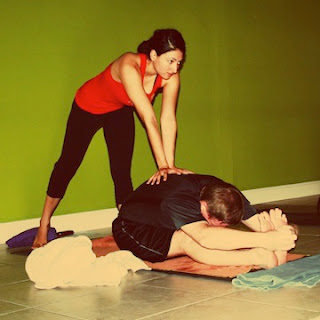 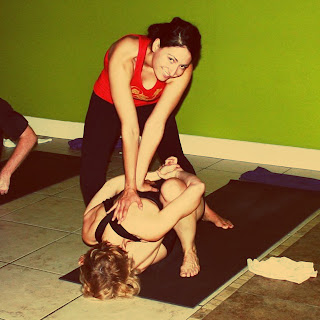 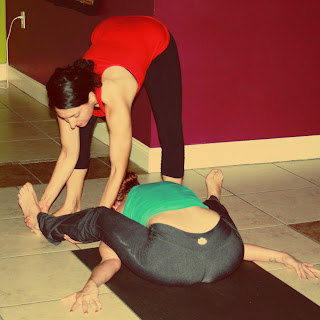 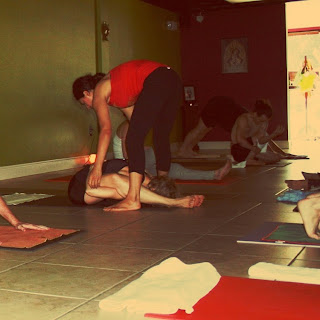 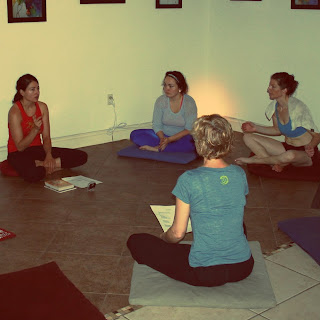 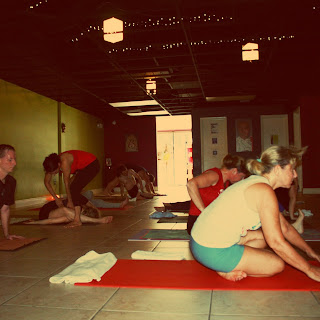 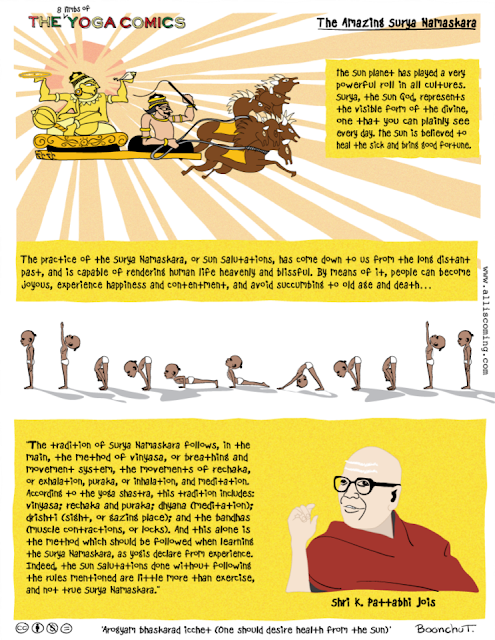 Here are notes from Sharath's Moscow Conference (2013 July 28) hosted and posted by Ashtanga Yoga Moscow.  There is also a livestream of Sharath teaching a led class here.

Weekend Edition #16 The week in review 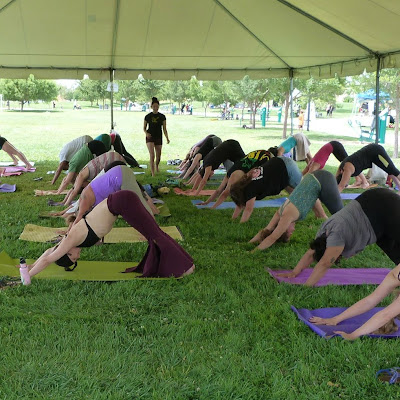 Thanks to the participants and organizers of last weekend's Anahata Yoga Festival in Albuquerque, New Mexico.  It was a wonderful event and there is already talk about the next one...

Here are a few articles, posts, and conference notes worth a read:


For the home practitioners, there is also a new live stream of Sharath teaching in Moscow:

I'm heading to Mysore in the fall to practice and study with my teacher R. Sharath Jois.  Here is a glimpse of a led intermediate class at the shala a couple of years ago:

Lastly, I've opened up an online shop to help raise funds for my trip and also for Uttarakhand disaster relief.  Check it out! 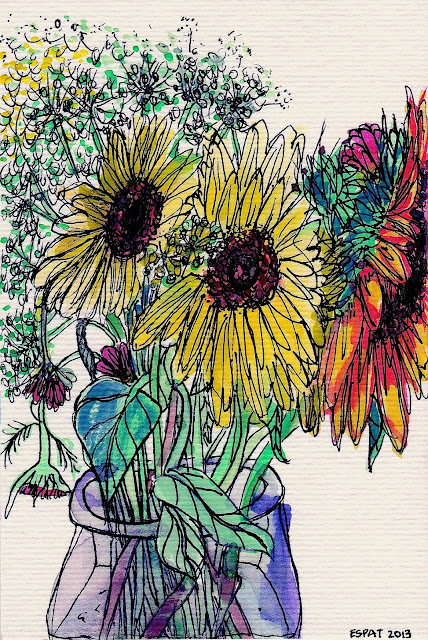 Thanks for reading!
No comments: